Huawei P8 Lite is an inexpensive smartphone with dual-SIM feature and a lightweight design.

P8 Lite runs the dated version of Android KitKat, and the camera does not rotate in landscape mode.

The price of the Huawei P8 Lite is reasonable, but the Oppo R8 and Alcatel One Touch Idol 3 are still better alternatives. 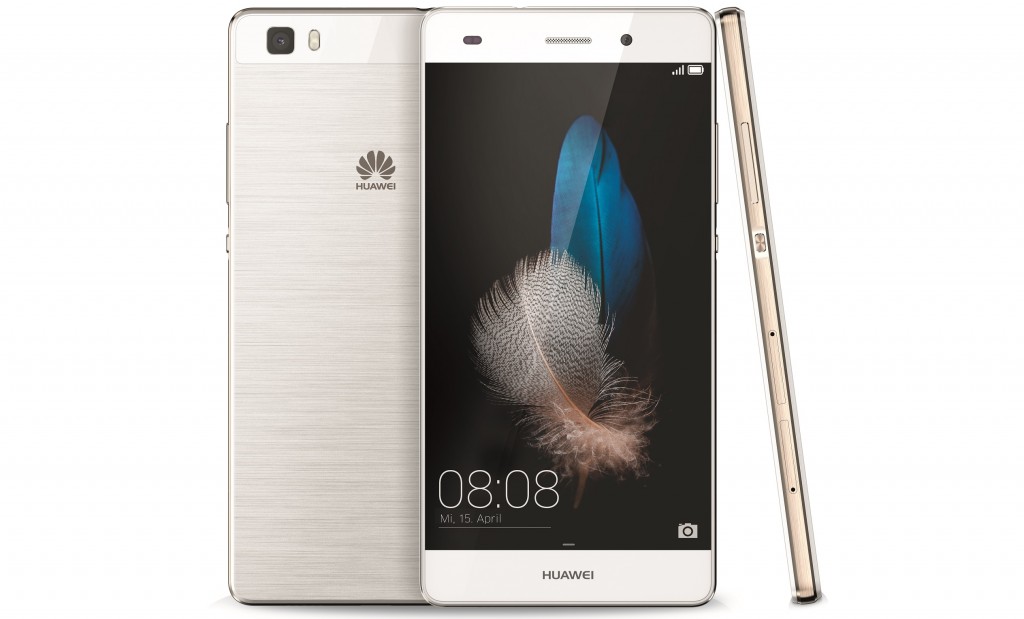 After the introduction of the P8, Huawei launched its sibling, the P8 Lite, with slightly better modifications in design and specs. The P8 Lite has a powerful 1.5 GHz octa-core processor with 2 GB RAM, which gives the smartphone a substantial system. It has a 5-inch display with 720 IPS and a pixel density of 294 ppi. There is a 16 GB internal storage with memory slots supporting 32 GB. The rear camera is 13 megapixels, while the front is 5 megapixels. The dual-SIM capability and LTE feature offers a great deal of productivity. The 2,200 mAh battery keeps your smartphone charged.

Unlocked phones can sometimes have exorbitantly high prices. However, the Huawei P8 Lite will cost you US$250, £180 or AU$300. For an unlocked smartphone with such specifications, it is a decent price to pay. Despite the slim construction, low price and a responsive camera, the P8 Lite lag behind its competitors. The Oppo R8 and Alcatel One Touch Idol 3 are still considered over the P8 Lite.

Although it looks almost identical to its flagship counterpart, it does not have the same metal body. Instead, a plastic faux-metal frame is fixed, which makes it look slim and attractive. The screen is 5.5 inches, again a bit smaller than its counterpart. It measures 7.7 mm in thickness. The smartphone is not only slimmer, but lighter in weight at 4.62 ounces. The 13-megapixel camera and single LED flashlight is located at the top left the corner.

From its metallic to plastic infrastructure, the smartphone has complete mechanical support. You will not have to worry about dropping it and even if it does, the Corning Gorilla Glass 3 will provide it maximum protection.

On the top of the device, there is a 3.5 mm headphone jack. On the bottom, there are dual audio speakers and charging port. The power button and the volume button sit perfectly on the right side. There are two tray slots for the microSD card and SIM. The 16 GB of internal storage is expandable up to 32 GB via memory card.

The trim edges and the round shape give the design a lavish look. For a reasonable $250, the P8 Lite is a premium gadget.

The device has a 5-inch screen with 720p resolution. It is not as sharp as devices with 1080p resolution, but it’s a pretty reasonable offer, given its price. The display is colorful, bright and gives satisfactory results. However, a white flicker was observed, which usually stops after launching or removing an application. It’s quite irritating, but nobody would notice it that much; it is only visible if you look very carefully.

Software, Performance, and Other Features

Huawei’s EMUI 3.0 user interface copies a lot features from iOS. However, before I further explain, you will be disappointed to know that the P8 Lite does not run 5.5 Lollipop, the latest version of Android. Instead, it uses 4.4 KitKat, a rather outdated one. However, the navigation buttons are very similar to those on Lollipop, tricking the users to think they are using the recent version.

The features of Huawei’s EMUI 3.0 user interface are so robust that you could hardly know whether you are using an Android device or an iPhone. The overall layout is clean and unambiguous. Shortcuts are available for quick access to settings like brightness and data trafficking. You can manage and mute calls or alarms by flipping the handset, and if you double press the volume button even when the screen is locked, it will launch the camera. Four themes will let you change the wallpaper with an easy mode that displays larger icons.

Although it is not the fastest smartphone, the applications work moderately quick, hence giving high-performance productivity. Besides that, a phone manager enables you to do an immediate clean up on its processor and storage to optimize its performance. Tool folder offers FM radio, recorder, and many more features. There is a feature that turns your camera into a mirror and magnifier. Plus, there is a power saver mode and harassment filter to block unwanted calls and messages.

The setback of using this interface is that you cannot delete the applications from the home screen unless you uninstall them. And you cannot access shortcuts by swiping the screen downward like you can do with other Android devices.

The sound quality is okay, while the earpieces are rendered useless. Headphones are a better option in 90% cases for better sound quality.

Despite many drawbacks, the camera quality of the P8 Lite is appealing and good enough. The 13-megapixel rear-facing camera records at 1080p and gives sharp photos in the right lighting conditions. Indoor photos with poor light availability were blurry and not as bright as they should be. Plus, the low light photos take almost two full seconds to process and focus.

Video quality is also well and produces sharp and keen results. The camera and its tool do not rotate with the screen when the phone is held in landscape mode. Instead, you have to tilt your head to adjust with the screen, which is infuriating.

If moderately use, the 2200 mAh battery will keep your phone alive for 16 hours with still 20% left. But you need to adjust the brightness level manually; I cannot guarantee the same results with the auto brightness.

With a reasonable price, tempting camera features and smooth functionality, the Huawei P8 Lite is an attractive offer. But the Alcatel One Touch Idol 3 with its 5.5-inch display and better durability is still a better alternative.